In Iceland, a woman you do want to cross

By totalicelandstaffNovember 1, 2013October 14th, 2021No Comments

The Vikings were not just bloodthirsty. They were imaginative too. PIC bjarkis

T n and around most tourist shops in Iceland you will find cuddly little toys and souvenirs of Vikings that supposedly settled the country long ago. Many find this exciting and have their pics taken alongside some toy or another not dwelling one second on the fact that the real vikings were not all that nice creatures.

Team Total Iceland has nothing against Vikings apart from the fact the Vikings never really came to Iceland contrary to popular belief. Indeed, the very first known settlers of Iceland, in the Viking age, were probably escaping from Norway where the favorite pastime was to kill and plunder before lunch and then kill and plunder after lunch.

those early settlers had a knack for world-class sarcasm

No one will ever know for certain but truth be told quite a number of Icelanders back in the day had at least some Viking genes and in the Icelandic Sagas there are to be found many tales of locals finding ingenious ways of torture and vengeance.

Vikings or not, those early settlers had a knack for world-class sarcasm. This is evident in the names they gave natural things all over the place.

One particular highlight is the name of one of the highest peaks in Iceland at 1538 meters. A mountain that goes by the name of Kerling in the local language and is to be found in Eyjafjordur valley not far from the town of Akureyri. Depending on which direction you come from this mountain can be either extremely beautiful and nice for a walk (see picture) or a horrendous climb up the most jagged cliffs for miles around.

And when the heck are we going to get to the point? Sorry, got carried away.

Bluntly told, the name Kerling in Icelandic means an old woman. Rather more sarcastically it is also used for younger women considered difficult by male members. And sometimes when you have been married too long.

Get the picture? Both nice and smooth and jagged as hell. Yup, those Vikings knew what to call a mountain that can both amaze you and kill you.

Can I climb it: Climbing Kerling mountain is not too hard but should not be done by novices. The trek up is very worth it in summertime giving all but the most stunning views over a large chunk of Northern Iceland. Bring warm clothes, good company and some food and water and you´ll be just amazing. Views from the top are quite simply fabulous.

In case you missed it

Probably the most amazing hike you can do in Iceland 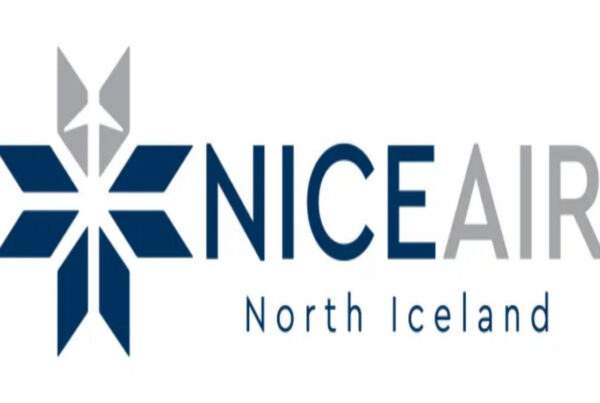 In Iceland, Santa´s workshop is open year round